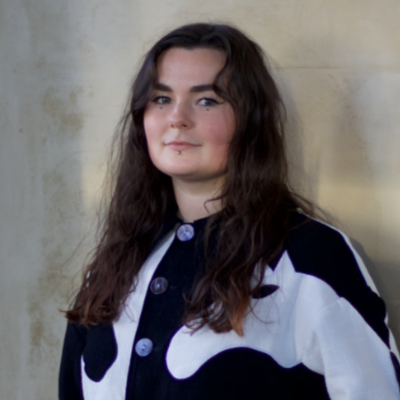 Art reviewed from an artist's perspective

A quick breath away from the Chaos of Edinburgh in Fringe, entering Assembly Checkpoint takes you up some old stone steps. Upon arrival the room and stage are minimal, with less than 20 bums on seats and everyone partaking looking sheepishly onward from the naked front row. Phluxus 2, an Australian, all female led and choreographed group eat up the space for all its worth with the intensity of their presence. Bordering on the fringes (no pun intended) of interpretive dance and visual storytelling, this one-hour long performance was a slightly disturbing but magnetic encounter. The faces of the audience across the room look uncomfortable and somewhat alarmed by the tone of the show, our vulnerability as an audience created the kind of tension, we discover that the women dancers purposefully channel through their choreography. With little to no expectations of the show, having simply shown up on the door, it presented itself as a rapid arrangement of perfectly curated clambering bodies and sprawled clothing. Described by the fringe as “halfway between your bedroom floor at 3am and an otherworldly limbo” this description remains accurate for the duration, taking us somewhere we weren't fully ready for.

The dancers themselves were cohesive, with not one “outdoing” the other. Wearing flesh-coloured bras and nude spandex high waisted underwear, the young dancers mock and flirt, heckle and laugh, cry and flail into a psychological oblivion with no sense of plot. The rise and fall of hysteria left slower monotonous movements which were elegantly translated. The performance continuously seemed to coast between subtle and obvious in concept. Levitating sculptures and flowing articles of clothing were used successfully, playfully creating shapes and dynamics that kept the flow of the performance moving. At times clothes resembled the sales of a ship or were laid down to form a maze. The most moving elements were those between the dramatic chopping and changing of tempo between subdued and delicate and bashfully overwhelming. The dancers were clearly giving their all from start to finish, the dedication was inspiring with each movement was intentional and planned.

The room became a hyper reality, interpretated as the emotional life cycle of a woman, capturing the blurring symptoms of abuse and exploring the boundaries of autonomy and not without risk. The performance took us to an admirably dark version of the room we first walked in to. Visually we see the sweaty sheen of body parts, hair sticking to foreheads somewhere between a fever dream and a woman in childbirth. Each time the performers look us in the eye, we become part of their performance, leaving us to question our own autonomy and vice versa as we are invited to pull off items of clothing from the dancers. In doing so, adding, and taking away something from the performance simultaneously in the process. The confusion is what made the performance exhilarating, it showed us the realities of living between the lines, being neither one thing or the other and for us, the audience, victim or perpetrator. Although certain scenes and auditory aspects of Angel Monster seemed like unnecessary overkill in conceptualising the performance, it's nevertheless one you won't forget and worth seeing. 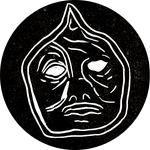